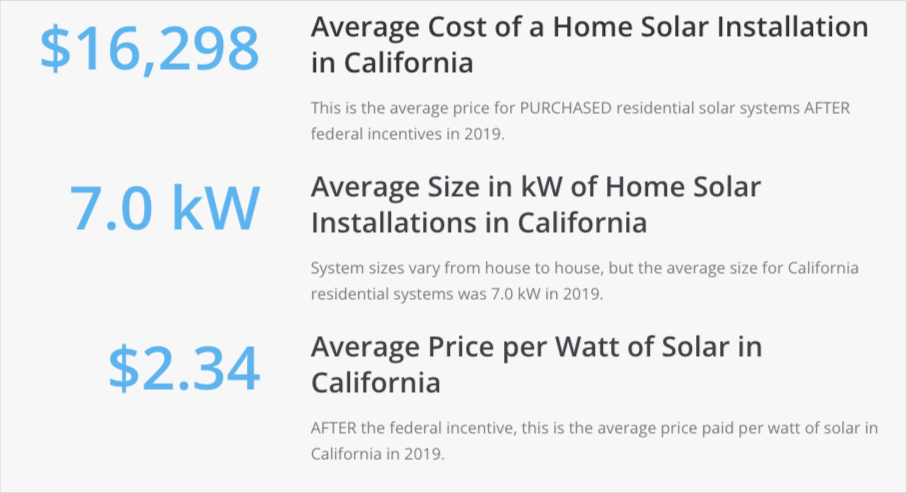 Getting Solar Panels in California in 2022.

Over 10,000 homeowners in California have used Measure Solar to receive a trusted solar installation quote. Click here to receive yours.

Save money by Going Solar in California

There is still a HUGE amount of homeowners that have questions about getting solar in California and we hope to answer many of the most common questions.

California is consistently one of the best states in the country for generating solar energy but the majority of homeowners still haven’t made the switch.

If there were one state in the entire United States with a very high population and a high energy demand, it would be California. It doesn’t come as any surprise that California has the most installed solar capacity of all 50 states.

Thanks to our pro-solar policies, plenty of sunlight hours throughout the year, and favorable solar incentives, the Golden State is ideal for property owners who want to install solar panels.

In addition to all of that, It also has INSANELY EXPENSIVE electricity rates compared to other states such as Texas.

Combined, these reasons make it a no-brainer for nearly every single homeowner to go solar in California.

How much does it cost to buy solar panels in California?

It’s a question we get asked often. We know that it can be expensive to install a solar power system, and we also know that the cost of solar electricity can vary dramatically based on where you live. But what exactly does that mean? What is the price per watt? How much does it cost to generate electricity from solar energy? The average cost to install a solar electric system has gone down over the years, but it still remains expensive.

This seems like a lot of money until we realize that most Californians are on track to spend over $150,000 with the utility company in the next 20 years if they never make the switch.

There are many things to consider when deciding on which solar panels, inverters, racks, and batteries to install for your solar panel system.

With the growing number of options available today, it’s important for you to understand various factors that distinguish one component from another.

For example, the best solar panels will often be the ones that offer premium efficiency ratings, warranties, and other attributes. However, they may be more costly.

Our recommendation is to not worry too much about the specific panels until you have already begun the process and verified that you are qualified to save money.

How much energy will I get from solar panels in California?

Aside from the power output and efficiency of the solar equipment you choose to install, the amount of energy you generate with solar panels is directly related to the amount of sunlight that hits your panels.

California is one of the sunniest states in the U.S., therefore, a solar panel installation in the state will likely produce more energy annually than a system of the same size installed elsewhere, such as in the Northeast.

Some factors determine how much solar power you can produce. They include shading, panel orientation, and panel angle. They are critical for accurate predictions of how much energy your solar system will produce over time.

The energy savings calculator will take into account site-specific conditions, such as shade and location, and provide you with an estimated amount of savings over a given time period.

What rebates and incentives are there to purchase solar panels in California?

Many government agencies fund the upfront cost of a solar panel installation. Local or state governments, working with traditional financiers, help pay for that initial investment, and the homeowner pays the extra money through a higher property tax bill.

PACE programs are not currently operating in all 50 states. Still, this opportunity is available to California homeowners to go solar even if they have a lower-than-desired credit score.

In California when a seller or buyer sells or buys a house they can get reassessed at full market value. There are two main ways that reassessment can be triggered.

Your property taxes will not increase if you install solar panels on your roof.

It has been extended through 2025.

You can take advantage of the tax credit when buying a solar panel system. And if it’s an active solar system, like this one, that qualifies for the tax credit.

Though not a California-specific solar tax incentive, the federal ITC provides additional and significant savings for solar installations.

A person who installs a PV system at their home or business can get a tax credit on their federal taxes by claiming 26% of their total system cost as a tax credit.

The tax credit is applied to the calculated amount of taxes owed at the need of the year and results in most homeowners receiving an extra-large tax refund.

Here’s an in-depth guide about the ITC for homeowners from the Department of Energy.

As an alternative to grid-connected solar PV systems, net metering allows utility customers to get credit for the extra energy they produce that they give back to the utility.

A new standard is being adopted in the United States as the dominant approach for compensating solar customers for the energy they contribute to the grid.

It’s mandatory in California and it increases the value of rooftop solar.

It’s hard to miss these programs if you live in a city.

This program is now open only to those in the DAC SASH incentive category and will expire soon.

Find out more about different incentive rates and eligibility here.

We are your solar allies. We provide a transparent and easy shopping process and promise you’ll have all the information you need to go solar with confidence.

We are called Measure Solar because we believe that the decision will be easy once you measure the benefits.

History of Solar Panels in California

California has become a major player in the energy market. From growing in state solar to achieving over $40+ billion of investment, California is leading the way as it creates a bright future in solar energy.

Some of the Solar States has seen a dramatic drop. But many states are seeing strong growth in solar. Even though the US isn’t ranked number one in terms of solar capacity.

California has been promoting solar energy since 1976, when the state passed tax legislation to provide financial incentives for investment in the technology.

With this new law in place, California soon became the first state in the country to protect homeowners’ rights to install solar energy systems.

California’s commitment to the solar industry fostered an environment of growth that ultimately led to ARCO Solar’s 1980 completion of a 1 MW photovoltaic facility in Camarillo, a very impressive solar capacity.

When the state passed the Electric Utility Industry Restructuring Act (Assembly Bill 1890. in 1996, it really began to boom.

This progressive energy law allowed California to become the first state to deregulate its utilities, thus allowing customers to pick their electricity provider.

A growing number of communities have adopted net metering policies to incent the adoption of solar power further. The combination of incentives and solar power will help make solar energy cheaper for Californians.

These states’ innovative programs launched the solar industry in California and laid the foundation for other states to follow.

In recent years, a significant driving force for growth in California’s solar industry has been the enacting of the California Solar Initiative (CSI) in 2006.

The industry has continued to flourish in California, but solar doesn’t look quite as optimistic for the first time in decades.

This is mainly due to the state government’s recent attempts to remove some of the incentives that support homeowners.

2022 is the last year of the 26% federal tax credit and could be the final year of the current net metering program.

While it is not guaranteed that the state will succeed with this plan to cut incentives, it is clear that time is running out to take advantage of the current programs.

Click here to find out how much money you can save by making the switch to solar. 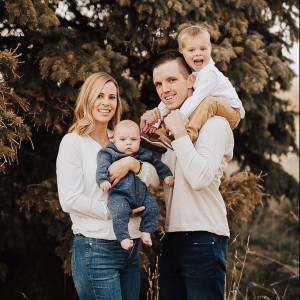 Our mission is to help homeowners all over the country to receive education about the benefits and to make the switch to solar with someone that they can trust.

Let us help you measure your savings. 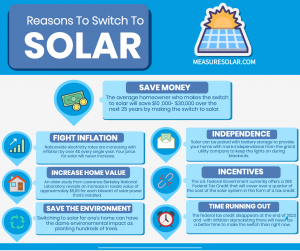 7 Best Reasons to Get Solar Panels for Home in 2022 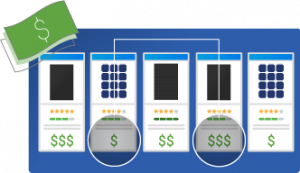 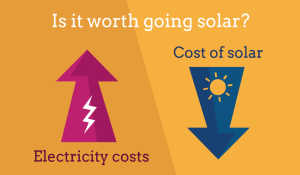 Find out How Much You Could Save